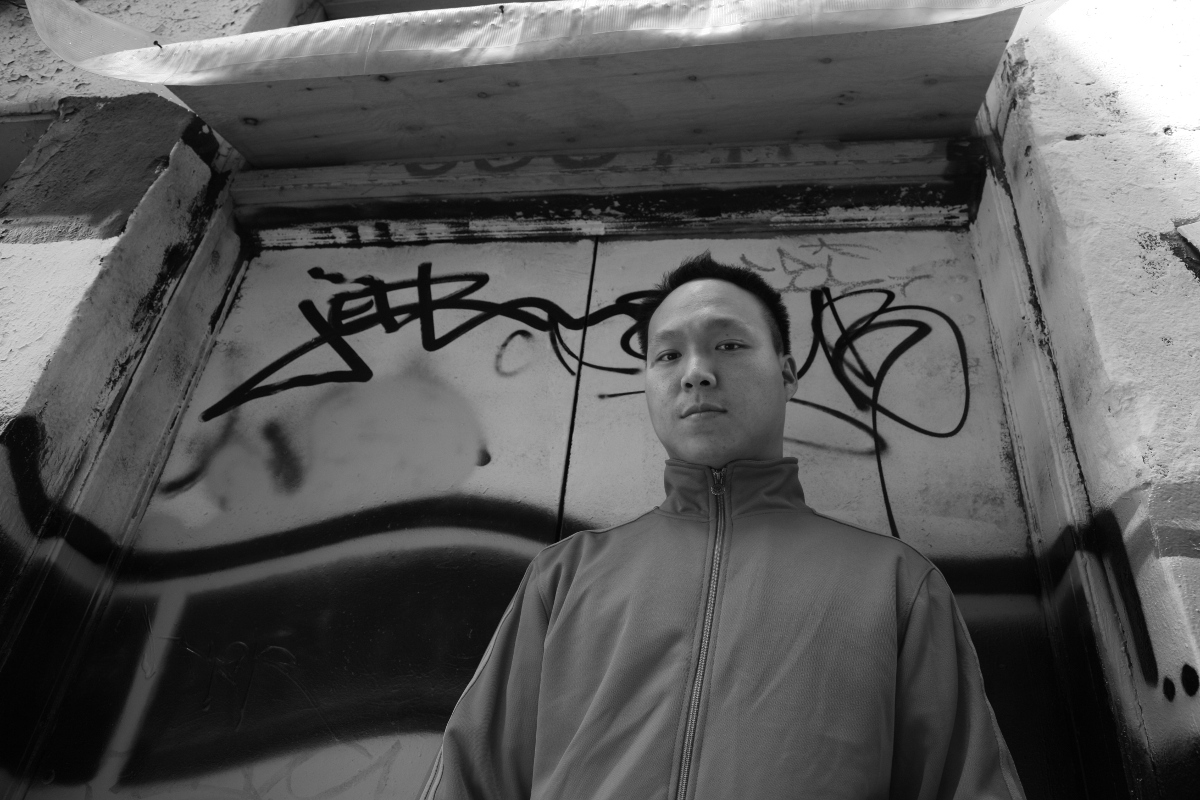 After several years of honing his songwriting and production craft Owen Chaim has transformed from a “uncleared” sample driven, underground Hip Hop beatmaker to the “go to” artist for creating raw and authentic Hip Hop sonicscapes for TV licensing.  Raised on the rambunctious Hip Hop of the 80’s and 90’s, he brings an honest, authentic and undeniable sound that can only come from an artist who lived through those vibrant and fearless eras of urban music.  Not limiting his music to his own nostalgia, he stays on the ever trending pulse of Hip Hop through the slick but subdued rhythms of the 2000’s to the abrasive 808 rumble and sparse synth soundscape of today’s futuristic Trap beats.

Owen’s music has been placed in several TV shows.  The Drake and Ty Dolla $ign-inspired “Playtime” appeared in Empire (FOX).His Cypress Hill-inspired “Mess Around Lay Around” has appeared in Blue Bloods (CBS).  The Danchall tinged Trap track “Dutty” has appeared on Scorpion (CBS) and Life In Pieces (CBS).  The electro infused throwback Hip Hop instrumental “Keep On Rockin” appeared in Raising Hope(FOX) and Undateable(NBC).  The Pitbull and LMFAO inspired “Show Me” appeared on Mysteries Of Laura(NBC).  Even more music have been placed in reality TV shows such as the Love & Hip Hop series, Basketbal Wives, MTV’s Catfish and Suspect, Total Divas, America’s Next Top Model, Real Housewives of New York City, Shahs Of Sunset, and many more.